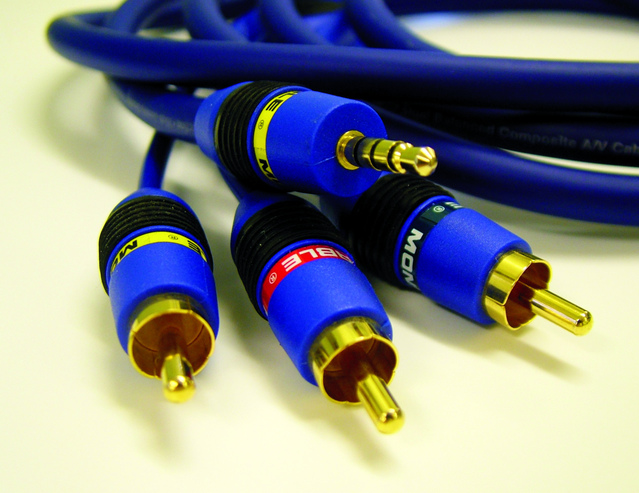 At the SCTE Tech Expo in Denver, one clearly sensed a disturbance in the industry. Judging from the level of interest in Remote PHY (it is well known by now that the R-PHY workshop was oversubscribed three times), the demos, and talk about virtualization, something was clearly afoot. Indeed, to keep up with the significant demands on their networks and the intense competition, which is disrupting their industry, cable operators are planning to undertake a profound transformation of their networks and operating environments. In the near term, there is momentum building around Remote PHY as an approach to increase bandwidth capacity in the last mile while managing the demands for power and space in the headends. However, the reality is more complicated and more interesting. As Tom Cloonan, CTO Network Solutions atARRIS, put it, “things have gotten more complicated.”

It is true that Remote-PHY will prove to be the right solution for some operators, and there are already field trials and some early deployments of this architecture, example, Blue Stream, a Florida based operator. Furthermore, the two major CCAP vendors, ARRIS and Cisco, demonstrated interoperability between their CCAPs and nodes (the ARRIS E6000 with the Cisco node and the Cisco cBR-8 with the ARRIS node) at SCTE. However, Remote-PHY is not the only show in town. Indeed, the Remote MACPHY solution, where the MAC and PHY layers are moved to the node, is also seeing field traction, mostly in Europe and APAC to date. But one US operator, WOW, has signed on with the Nokia solution, where the MAC layer is virtualized, giving the operator the flexibility to run it in either R-PHY or R-MACPHY modes. This brings up an important point. Some operators may find that the reality of their networks will lead them to choose R-PHY in some areas and R-MACPHY in others. In parallel to the PHY/MACPHY track, the industry is buzzing about the recent release of the Full Duplex (FD) DOCSIS spec by Cablelabs. FD enables operators to significantly increase capacity in the last mile by allowing multi-gigabit symmetric services to be transmitted in the same spectrum; this will give cable operators a differentiated advantage in the last mile but will require significant changes in the access nodes and cable modems. At the same time, although DOCSIS has significant momentum in the industry, some operators are also deploying PON either in greenfield situations or as in the case of Altice potentially across their footprint. This is prompting vendors to develop and evolve the right solutions to meet their needs. However, the ultimate strategy that the industry seems to be gravitating toward is virtualization. Although adding capacity will remediate a short-term need, the industry is contending with a hyper-competitive environment, primarily driven by the webscalers, which the industry affectionately refers to a FANG (Facebook, Amazon, Netflix, Google—beats DOCSIS as an acronym!). These companies are cloud natives and have an infrastructure that affords them the capability to deliver services at hyper-speed and the flexibility to scale quickly and efficiently. Some operators have already introduced virtualized capabilities in their networks (Comcast’s Active Core solution is one example), but the ultimate goal is to virtualize the CMTS to truly benefit from the flexibility and service velocity inherent in a cloud-native environment. Vendors are racing to meet the industry’s needs. Nokia introduced its vCMTS solution earlier this month, where the MAC layer is essentially a VNF that the operator can run wherever it makes sense. Cisco is introducing a cloud-native CMTS, a complete redesign of the cBR-8 as a truly virtualized architecture with microservices designed to run in a cloud environment or where the operator chooses to run them. ARRIS demonstrated a virtualized version of the E6000 at the event. Casa Systems is already in market trials for its virtual CCAP and has demonstrated a fixed mobile convergence solution that runs on its vCCAP and Axiom platforms, highlighting the benefits of virtualization in enabling new services.

Harmonic is also field testing a virtual CCAP solution. To be sure, becoming a cloud-native operator will take a lot more than a virtual CCAP. The network transformation needs to be complemented with significant changes in the product development processes, in operations, in workforce skill-set, and in goals and incentives across the company. It is good to see cable operators embark on this journey. Virtualization was not the only hot topic at the event. After many failed attempts, cable operators finally have a viable wireless strategy. Comcast’s entry with an MVNO solution is widely viewed as a first step, but the industry is benefiting from a dense WIFI footprint across its regions and now with DAA, the nodes, sitting at the edge of the network will become more intelligent and will be software enabled: they can support 5G, LTE, CBRS and other wireless standards, enabling MSOs to create successful and differentiated wireless business models. Although SCTE this year did not hit records in terms of attendance, it felt like a defining moment in the industry.

Challenges and Opportunities of DAA for MSOs

The Distributed Access Architecture (DAA) was developed to modernize the cable headend and to enable operators to meet the exponential growing demand for bandwidth.