Customer centricity: key to winning in the video delivery space 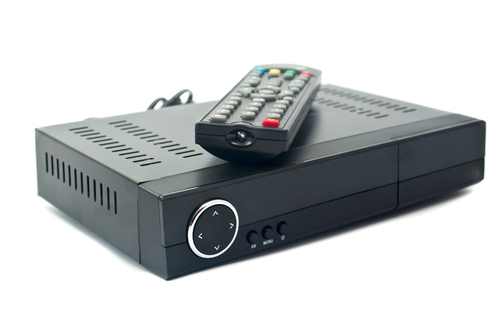 MVPDs should focus on the customer to win in the hyper-competitive video delivery space 4.24.2017

One of the key tenets of digital disruption is the focus on the customer and on making the customer the focal point of the company’s strategy. Customer centricity is even more essential in video delivery, an industry that has become hyper competitive in recent years. At the NAB conference on April 24, 2017, David Fellows, CTO of startup Layer3 TV and an industry veteran, made a point that the key strategy of the firm is that “the customer should be at the center of the universe.” Layer3 enables its customers to access OTT content, in addition to content they subscribe to, over an IP set-top box with an elegant user guide. The company has designed all its systems (billing, distribution network, STB), to enable such an experience. Although such an approach is possible for a young company that can build things from the ground up, it is more challenging for an incumbent to embrace customer centricity. Comcast, the leading cable delivery incumbent, has embraced such a strategy staring in 2015. Faced with poor NPS and negative customer ratings, Comcast embarked on a major initiative to improve the customer’s end-to-end experience. The company committed to hiring 5,500 new customer service reps, earmarked an additional $300M and vowed to retrain its 84,000 employees. Furthermore, in a bid to give its customers what they wanted, Comcast did what would have been unthinkable a fortnight ago: it struck a deal with Netflix and other OTT providers to include them on its set-top box. Comcast’s customer-centric initiatives are beginning to bear fruit. In 2016, the company added 161K video subscribers, reversing a trend that has plagued the industry during the past few year. Comcast had lost 36K video customers in 2015, with more losses in prior years. Recently, The American Customer Satisfaction Index, whose surveys have ranked Comcast near the bottom of major pay-TV operators in recent years, recently gave the cable company its best marks since 2001 (FierceCable: “Comcast customer service at highest point since 2001” April 23, 2017.). Customer centricity is one of the key elements of digital transformation, which has become essential table stakes in highly dynamic competitive environment.

Digital transformation: To win, focus on the customer's journey

End the tyranny of boxes: how one service provider is transforming