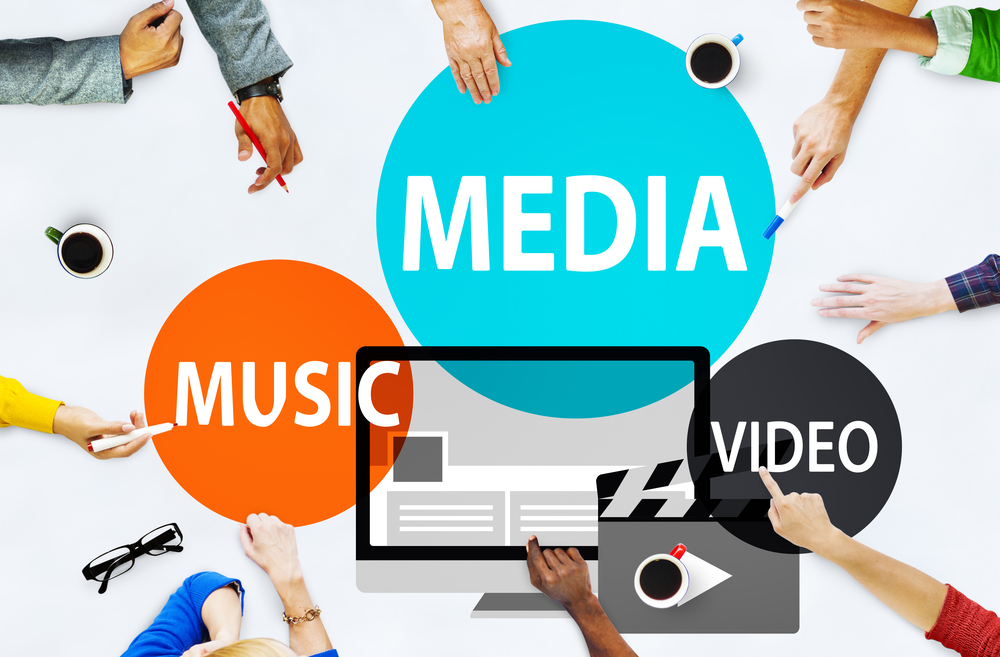 If there was a thread running through the show, it was the Distributed Access Architecture (DAA), which is considered as the industry’s pathway toward NFV. In the general session, Balan Nair, CTO of Liberty Media, summed up the industry situation rather well. He asserted that it was not sustainable in the long term to continue to spend at double digits to keep up with demand, while revenue was growing in the 6% range. This will inevitably lead operators to demand more software solutions from their vendors in an effort to keep their costs in line with their revenues. The Converged Cable Access Platform (CCAP), the foundation of DAA, represents a $1 billion+ market, which is projected to grow at a CAGR of 12.6% by 2020.

Harmonic went even further. Its virtual CCAP, CableOS, which the company also introduced at SCTE, is a software-based CMTS that offers full spectrum 3.1 Remote PHY systems, and runs on 1-RU COTS Intel processor-based servers in a headend, hub or data center. Harmonic also announced a warranty agreement with Comcast where Comcast has the opportunity to acquire shares of Harmonic based on specific product milestones.

Nokia announced the virtual CCAP product it had obtained via the recent Gainspeed acquisition. The company’s bet is on a totally distributed CCAP, based on the remote MAC-PHY approach also specified by CableLabs. Nokia’s product also supports PON for fiber deployments. The company makes the claim that its CCAP saves a huge amount of space in the head end (and thus power, a big ticket item for cable). Click for more information about Nokia's unified cable access solution.

Arris’ E6000 integrated CCAP remains the most widely deployed, with more deployments to come in the next two years, when its major customers go into high DOCSIS 3.1 deployment mode. Arris has a remote-PHY implementation in its road map.

Cisco’suBR8 continues to be one of the leading CCAP products in the market. Cisco’s evolution strategy follows the remote PHY approach.

All this activity is very promising, but the key question is when do we see these distributed architectures in the field? To date, the large majority of CCAP deployments are integrated and only carry data, still far from the premise of the CCAP to carry video, data and voice on the same port. They are essentially replacing the CMTS. The eQAMs and associated analog components remain in the majority of head ends. Operators do not typically fork lift network equipment unless compelled to do so. What’s more, they need to ensure they have the proper methodology for operational issues (for example, diagnostics, fault management), properly train field technicians and address a whole host of issues.

This said, while promising new technologies tend to take longer to be deployed than we expect, this train has left the station so to speak. The inexorable growth of IPTV will drive operators to deliver video over the CCAP, and it will be only a matter of time before operational issues are addressed, as operators work closely with their vendors to transform their networks to meet the changing needs of the marketplace.

Harmonic’s CableOS: Stepping It Up to Enable Agility in Cable Access

Challenges and Opportunities of DAA for MSOs

The Distributed Access Architecture (DAA) was developed to modernize the cable headend and to enable operators to meet the exponential growing demand for bandwidth.