Some vendors are starting to leverage a truly open architecture for optimization of unified fabrics with extensible service control applications. 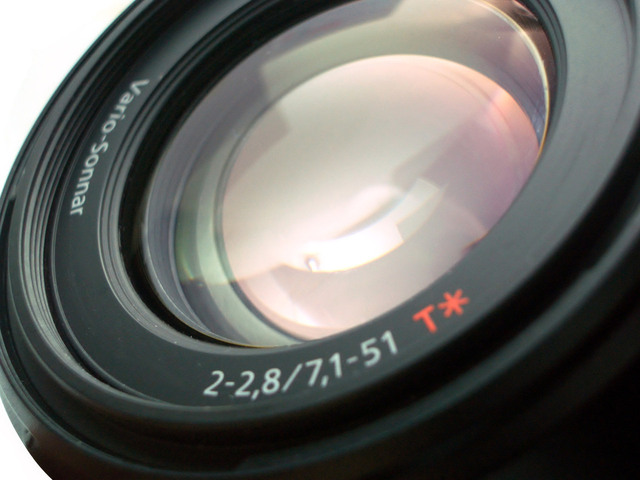 One of the great opportunities insoftware-defined networking is to amplify the efficiency of network and service operations teams by allowing them to leverage a powerful set of logically centralized and abstracted control functions for the infrastructures and services they manage. While this model is simple to articulate it takes great vision and talent to realize in the world of real, deployed solutions that deliver the result.

The goal is only partially realized by the use of SDN controllers themselves. Controllers indeed do help simplify by normalizing and abstracting control plane functions for the given domain. In parallel, though, operators are driving to achieve additional optimizations, efficiencies, and innovations by leveraging what I call SDN Service Control applications that work in tandem with the centralized SDN controller code. Examples of focus for these include traffic analytics, service level monitoring and management, and custom traffic steering design for various operating goals (application performance, service availability, cost optimization, etc.).

The dynamics for how these goals can be pursued vary a bit between internal data center and adjacent wide area network infrastructures. I focus on data center implementations here .

The end game we’re looking at is one where the logically centralized and streamlined controls for the network being managed dynamically serve the needs of the applications and users relying on it for their services. In many data centers this will include a sizable overlay virtual network running in parallel with a high-performance physical underlay network. It will include a blend of control plane and value-adding service control apps to make it all work automatically and with maximum performance, efficiency, security, and stakeholder satisfaction (phew!).

A challenge in getting to this end game is achieving these results in a streamlined, integrated manner for both underlay and overlay networks. As implementing SDN in data center environments has gotten started, we’ve largely had operationally separate deployments of underlay and overlay networks. Services such as VXLAN and virtualized router modules are operating in their own logical scopes, and a sometimes heterogeneous fabric of underlying physical network nodes is implementing its own L2 and L3 functions in parallel. Each piece can do its part on its own, but it doesn’t create an especially streamlined operational model.

Some amount of overlay and underlay integration has occurred. From the open networking point of view, a number of OpenFlow controllers have started to bring a degree of integration of underlay switches with a range of centralized control plane functions. And in a proprietary context, Cisco’s ACI framework and APIC service control system have brought a range of application policy controls to both overlay and underlay network infrastructures—the only glitch from an optimization point of view is it’s not being implemented on a fully open platform.

Neither of these early stage developments has brought a design that unlocks the potential of the open network control environment of SDN with the power of value-add that can be obtained from service control applications running in parallel with the SDN controller that have the ability to optimize both the virtual and the physical network environments according to the operator’s service delivery requirements. Most SDN controllers delivered to date open up control of either a virtual overlay or a physical underlay but not both. And while the APIC is logically elegant within its own technological silo, it’s not opening up the opportunity for streamlining to the same extent—across a heterogeneous SDN infrastructure—as a solution leveraging, say, and Open Daylight-based set of network control plane functions could.

A glimpse into a more open framework for streamlining whole data center networking fabrics has started to appear in a set of recently introduced SDN service control applications from Big Switch and Brocade. Each has the attribute of bringing a distinct set of added value to managing a data center’s SDN deployment, while leveraging the abstraction of the SDN controller as a means of streamlining the deployment of the application’s work. In this manner they have the potential of leveraging the versatility and openness of the SDN control plane for implementation of the service controls they are generating in either a virtual or a physical deployment or both.

Simplifying analytics, traffic engineering, and application policy controls in this way brings an order of magnitude increase in the level of efficiency that an operations and service management team can achieve toward the services they are managing.

Big Switch’sFabric Analytics module and Brocade’sVolumetric Traffic Management and Path Explorer applications are each pursuing this path. Examples of implementations approaching this design have been developed in wide-area or transport SDN solutions such as Cisco’sWAE and NCS solutions and Ciena’s recently introduced Agility software suite. But in the data center the Big Switch and Brocade applications are early entrants in the market that are starting to leverage a truly open architecture for optimization of unified fabrics with extensible service control applications. Whether additional similar applications arrive in the market using a similar model in the near future will be interesting to see. But in the meantime, kudos to both suppliers for advancing the state of the art in managing open data center fabrics with the versatility and extensibility of their designs.

Markets have been busy recently with announcements of solutions to help service providers benefit from powerful innovations in SDN, NFV and cloud computing systems.