Before we discuss Nokia-ALU and the impact this new company will have on the market, let me first clarify in case there is any doubt: this is an acquisition, not a merger. 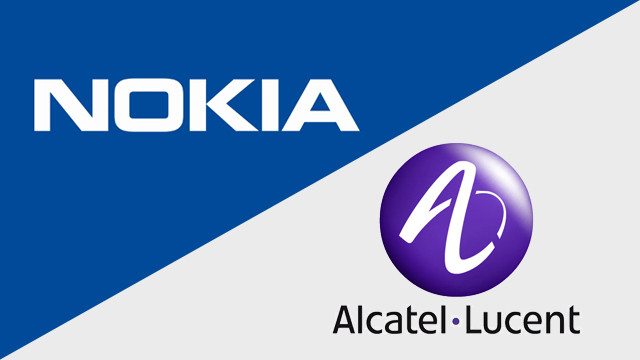 Before we discussNokia-ALUand the impact this new company will have on the market, let me first clarify in case there is any doubt: this is an acquisition, not a merger. As for Alcatel Lucent, well, there are $5 billion reasons (Nokia’s cash) as to why this acquisition makes sense for the company. ALU has been cash strapped for years and had initiated its Shift Plan to reduce its costs and improve its margins.

What does this buyout mean for ALU? The company’s IPD (routing/IP technology group) will see a major impact and benefit albeit slowly. Recently, Juniper Networks stated that the company does $190 million in router revenue through Nokia, which will now transition to ALU.

Nokia fully intends to transition ALU into its company, having learned a lesson that Ericsson failed to learn with its Redback acquisition. Rather than assimilate the acquisition, Ericsson stayed too agnostic. Their failure has resulted in Ericsson selling more Cisco/Juniper routers than their own. Nokia has learned from this failure and intends to transition 100 percent of the $190 million to ALU’s IPD group. Nokia will no longer promote Juniper and will offer refresh rates, but the goal is to move this revenue to ALU, which will result in a significant market share shift.

Another positive: Although Nokia has trended down many of its groups, the company has focused on mobility. There will be slight overlaps with ALU but together they will bring in more segments of mobility that they were not in before.

An impact? Definitely, but not immediately. When two companies of this size merge there are long-term adjustments. The market will not see anything in the short-term but by 2020 this acquisition will have a definite affect on the market and will cause major shifts in shares.

A word of caution, when Ericsson bought Redback neither company retained its IP talent. The result was a lack of visionaries in the IP segment. When ALU bought TiMetra, having learned from the Ericsson debacle, ALU kept its staff and successfully assimilated the new staff into its group. Whether this happens with Nokia, who knows? Merging the existing Nokia group with ALU’s IPD group, which has a 2.4 billion run rate, could end up being a big challenge because you now have a Swiss company and a French company, and it is anyone’s guess how personnel will shake out. Insiders, however, state that only 12 percent of ALU’s workforce is in France, and a there is a similar number out of Finland, which indicates that they will have less exposure and affect to hiring practices and HR related issues.

Juniper and Ruckus: A Combination Sure to Shake Up the Unified Communications Market

This strategic alliance reinforces the inter-relatedness of the wireless market and portends disruption.

A Fresh Market Perspective on SD-WAN

The annual analyst day at Comcast Business did not disappoint.