OpenDaylight: The Break-Away Moment for SDN 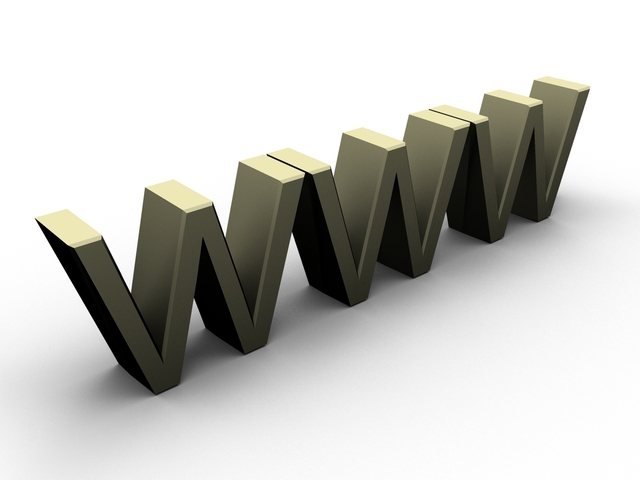 The Linux Foundation just announced the formation of a new open source development project intended to harness contributions from a wide range of cloud and networking industry participants to accelerate development of a consistently structured framework for software-defined networks or SDNs. This announcement is a watershed in the networking industry’s evolution, as it holds the potential to break multiple categories of developers free from the constraints of sometimes hopelessly constrained API constructs. By bringing firms as diverse as Cisco, IBM, Juniper, Red Hat, Microsoft, Intel and VMware (to name just a few) together in a mutual tryst to contribute intellectual energy and technology contributions to a normalized set of SDN building blocks that can serve as the foundation on which other application innovations can be built, the networking community has arrived at a milestone that has the potential of being its lift off point toward an unprecedented range of innovation. Multifaceted application systems may just end up having a rich catalog of easily integrated capabilities that will accelerate their uptake and deployment.

Is this rosier picture of network-savvy applications a guaranteed outcome of OpenDaylight’s work? Hardly, the outcomes remain to be seen from the efforts of its contributors. But is the possibility of a rapidly developed and richly endowed common foundation of SDNs significantly improved by forming the OpenDaylight Project versus limping along with the smorgasbord of SDN approaches we have been experiencing in the first year of two of the paradigm’s emergence? It’s hard to arrive at a different conclusion, when you think of the range of talents assembled toward achieving the project’s objectives, and imagine the best practices in open source platform development that can be brought to bear on the process with the Linux Foundation’s experience close at hand. The full Internet community stands to be the beneficiary with each company that contributes able to reap some of the benefits for the use cases and applications on which they choose to focus for their customers.

While momentum is only discernible with delivery of concrete capabilities along the project timeline, you can see it foreshadowed by the strength of the contributing assembly. With proper guidance, it would seem the break-away period for SDN is more within sight now than it ever has been before.