Disaggregated Networks: Easier to Operate than You May Think! 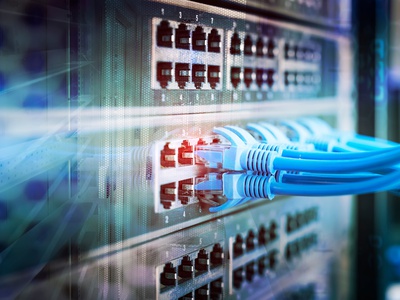 Are disaggregated networks based on white-boxes difficult to operate? The critics of the disaggregated network always argue that these kinds of networks, which are based on different software and hardware, are hard to deploy and operate. These factors may imply that the network is difficult to operate in a multi-vendor environment.  This is emphatically incorrect. Why? For one, software and hardware come from different vendors; second, there is flexibility to have different hardware vendors in the same environment. 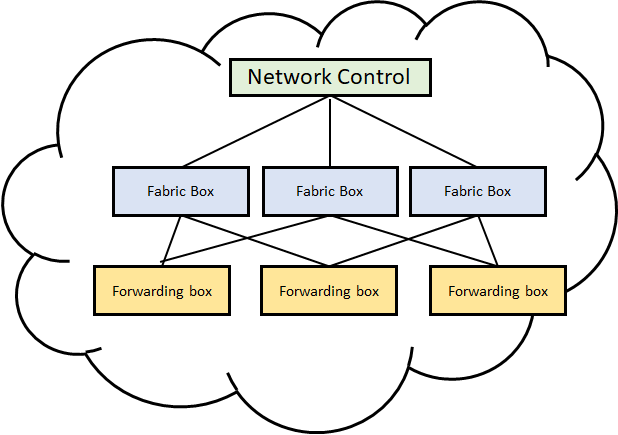 The argument against disaggregated systems is who to blame if something goes wrong. It is easy to blame one vendor if the software and hardware comes from the same vendor, but the perception is that it is difficult to isolate an issue if the hardware and software vendors are different. This is erroneous; the software vendor that is working with the hardware vendor manages support issues. This support is the VAR/system integrators that have back-to-back SLAs with different hardware component vendors (silicon, ODM, optics, etc). The software vendor will route support calls, manage escalations, and work very closely with the value added reseller (VAR) that is responsible for field services and supply chain. This is, in fact, an extra responsibility the software vendor is assuming to smoothly support the CSP. The CSP no longer has to deal with multiple parties and receives the same support that it gets from traditional vendors.

The perception on the difficulty of network operation has been another barrier to adoption; however, disaggregated networks are easier to install, configure and maintain than traditional networks. Why? Disaggregated solution vendors have packaged their products with solid automation/orchestration platforms, which makes the management of the boxes truly zero-touch.

Three Stages of the White-Box

This important step usually happens at the VAR site. The VAR directly receives a commodity switch from a hardware manufacturer and installs the initial boot loader software provided by the software vendor. After the initial boot loader installed, the next step is to load the network operating system (NOS) software on box. The NOS vendors have made it easy by providing a remote automated way of loading the firmware from the secure remote server of the software vendor, thus eliminating any human error that can happen if NOS is loaded manually at VAR site. With this simple step, the commodity switch has turned into a network box with the vendor's NOS and is ready to be deployed in the network.

After the base system is installed at the premises of the VAR, the box is transferred to the premises of the CSP where it is integrated into the existing cluster (or a new cluster needs to be created). This is the magic step where the box calls the orchestration system and receives configuration information; the box is automatically provisioned (without writing any configuration code) and becomes part of the cluster. The entire process is faster and more transparent than traditional routers and avoids undetected provisioning failures of traditional routers.

Life cycle management of the network includes software upgrades, configuration changes, resources additions, network faults and KPIs monitoring and reporting as well KPIs for hardware such as cards, modules, and ports. The life cycle management monitors everything down to every software component, including processes, containers, etc. The orchestration platform provides full FCAPs to facilitate such functions for the whole system at any granularity level, which is not the case with traditional routers, which give limited visibility.

Thanks to the cloud-native orchestration system provided by the NOS vendors these functions are managed through a single pane of glass. With a system based on micro services, upgrading, and adding new software features in the orchestration system is easier and convenient. Maintenance windows are moving toward zero with no customer downtime.

How often do we see such powerful automation/orchestration with our traditional networks out of the box? Perhaps with extensive customization vendors may be able to achieve the same capabilities, but why bother? Disaggregated solutions provide these features out of the box, no customization needed. Add to it the front-line support from the NOS vendor, disaggregated networks are much easier to operate and maintain, contrary to the mainstream opinion about such solutions.

A basic tenet for infrastructure deployment for service providers and operators is to avoid introducing any platform, system or software that could potentially destabilize their network operation.

Domain Control and Orchestration for the Future Automated Network