Warnings about 5G in C-Band, Hype or Reality? 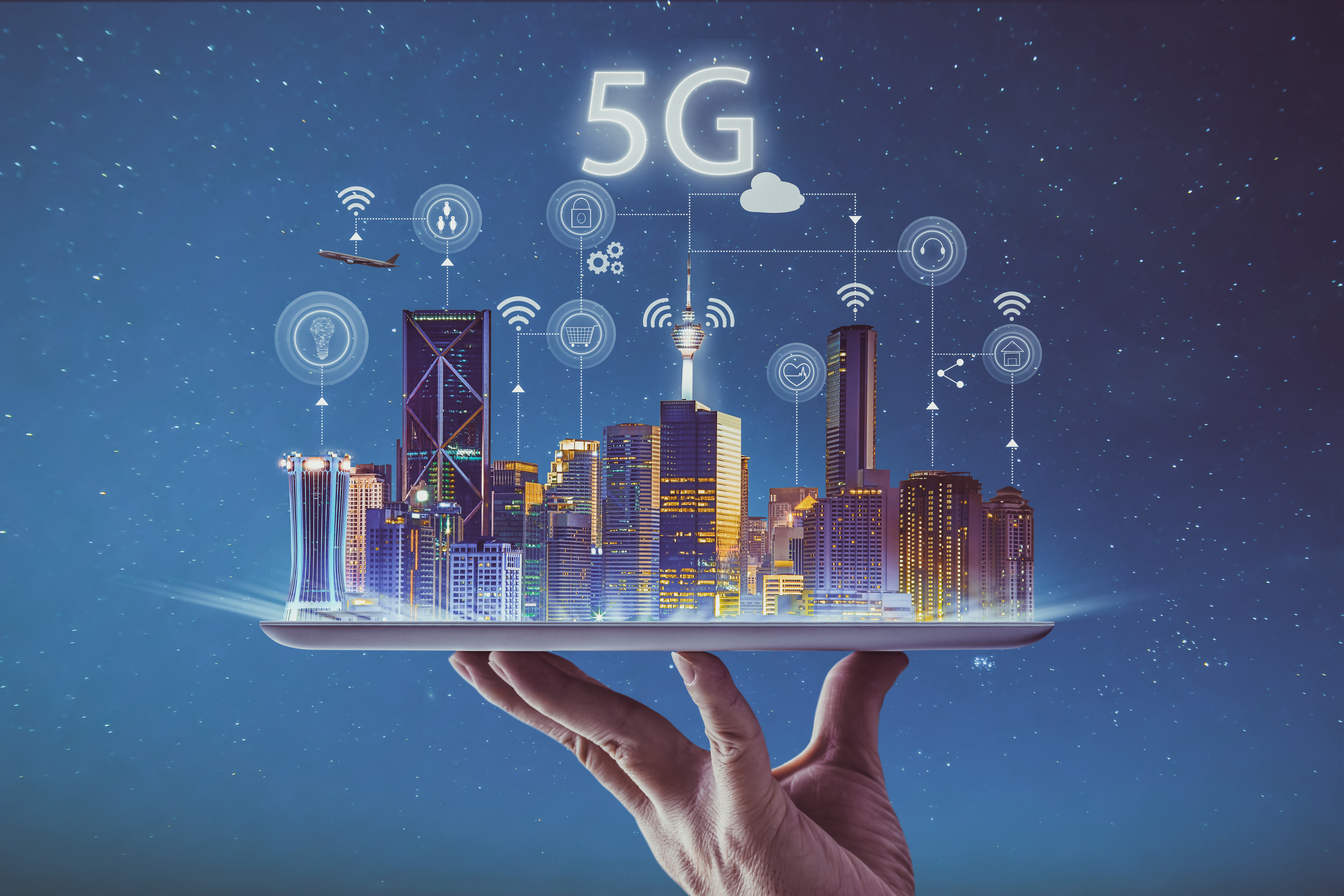 As is so often the case, several of the recent articles about 5G, such as the NPR article https://www.npr.org/2021/12/21/1066240779/boeing-airbus-5g-wireless-delay-aircraft-safety-concerns, only tell one side of the story, that of the aviation industry. The article reports that, according to Reuters, Boeing CEO David Calhoun and Airbus Americas CEO Jeffery Knittel sent a letter to Transportation Secretary Pete Buttigieg calling for postponing a planned January 5th rollout of the new technology by AT&T and Verizon Communications. The article quotes portions of the letter as stating, “5G interference could adversely affect the ability of aircraft to safely operate” and adding that this could have "an enormous negative impact on the aviation industry." The article also reports that Boeing emailed NPR stating the aerospace industry was "focused on fully evaluating and addressing the potential for 5G interference with radio altimeters." The article implies throughout that the FCC hadn’t taken into consideration the risk that a 5G radio operating in the C-Band (3.7–3.98 GHz) will interfere with radar altimeters that operate in the 4.2–4.4 GHz aeronautical band.

What the article fails to state is that, as is normally the case and required by law, the FCC invites and considers comments by interested parties on docket items long before it issues any rulings. In the case of the current FCC directive on the use of the 3.7 GHz to 3.98 GHz band for 5G, its March 3, 2020, (yes, nearly two years ago) Report and Order in GN Docket No. 18-122, Expanding Flexible Use of the 3.7 to 4.2 GHz Band, the FCC issued the following public notices to gather input for its ruling:

Aviation and aerospace industry representatives have provided extensive input, including reports such as the RTCA Paper #274-20/PMC-2073: 5G Interference Assessment Report (submitted to the FCC on October 7, 2020), at every opportunity. They also filed a Petition for Reconsideration of the FCC Report and Order on May 26, 2020. The Aviation and aerospace industry position is that the FCC has disregarded the input, including detailed reports that indicate that aviation safety is threatened by harmful interference from the new 3.7 GHz licenses to radio altimeters.

The FCC, on the other hand, asserts that:

It appears that time’s up for reaching a consensus; the inauguration of the first 100 MHz of C-Band 5G service occurs tomorrow.

The 5G Wave of the Future

Today, congestion plagues low-frequency below 6GHz spectrum bands, which, consequently, not only makes it very difficult to add more capacity but also limits the number of antennas used (no more than two or three antennas).