It’s about APPU and QoE, not ARPU 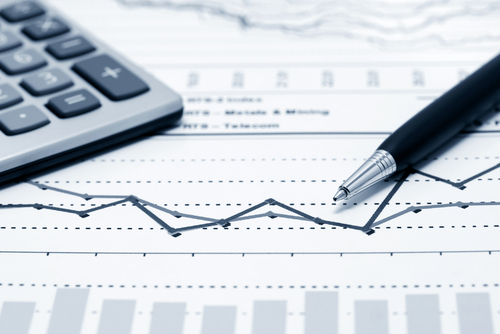 Traditionally, average revenue per user  has been one of the key metrics used to measure service providers’ financial performance. Increased competition has been putting downward pressure on ARPU, resulting in declining earnings before interest, taxes, depreciation and amortization. In parallel, the volume of data traffic transmitted over wireless networks is increasing exponentially. Global mobile data traffic grew 74 percent in 2015, reaching 3.7 Exabytes per month at the end of 2015, up from 2.1 Exabytes per month at the end of 2014. This is driven not only by the increase of new mobile applications, but also by the sheer number of connected devices. Smartphone subscriptions passed the billion mark in 2012; the four billion mark is expected to be reached by 2016. There will be more than 20 billion mobile-connected devices by 2020, including machine to machine modules, which will exceed the projected global population of 7.8 billion.

Current cellular networks may not have the capacity to meet this demand and the further expansion of coverage and densification will only add additional capital expense and operation expense without improving ARPU. To improve financial results, SPs must focus on the average profit per user  and look for ways to reduce operating costs while providing additional network coverage.

ACG Research conducted a business study of different technology penetrations on SPs’ networks. The scenario integrated untrusted Wi-Fi, trusted Wi-Fi, and small cell into the cellular network, which includes 2G, 3G and VoLTE voice traffic. The scenario compares different penetrations to identify the optimum plan that will optimize SPs’ APPU. The study found that this is only possible by increasing the amount of trusted Wi-Fi traffic and VoWi-Fi penetration, resulting in higher EBITDA margins and APPU, up to 9 percent, saving $3.83 billion for a 35.5 percent monthly increase of APPU over five years.

The Mobile Network Response to COVID-19

Regulations: Be Careful What You Wish For

Regulations are a critical factor in the access network.

Verizon: Are Your Future-Looking Binoculars Blurry?

The trillion dollar global service provider industry is in a transformative phase. Mega mergers, hyper competition from new, nimble entrants and regulators stuck in a backwards looking time warp are just a few change vectors colliding in this big bang that are affecting carriers and vendor alike.

IoT for Service Providers, It's not Business as Usual